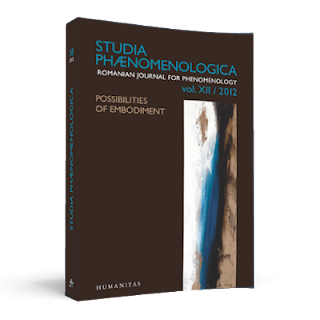 Abstract:
Ortega y Gasset’s old lament that no one had so far attempted a rigorous phenomenology of pain no longer holds since the appearance of Christian Grüny’s recent monograph Zerstörte Erfahrung. Eine Phänomenologie des Schmerzes. Grüny argues for the use of phenomenological categories from Merleau-Ponty in order to understand physical pain as a “blocked escape-movement” (“blockierte Fluchtbewegung”), concluding that corporeal suffering makes impossible both a clean distinction and a pure identification between the lived body and the physical body that I am. In my paper, I would like to suggest some improvements to Grüny’s approach through the utilization of the category of self-affection, as the material phenomenology of Michel Henry has develope d it. In addition to the radical immanence in which hyle, noesis, and noema are unified into a “carnal cogito,” however, I argue that it is necessary to describe the painful self-affection not only in terms of any sensitive excess whatever(überhaupt), as Grüny posits, but also in terms of a mutation of the sensitive excess into the intra-tactile sphere of sensibility. Thus I endorse the Husserlian insight that makes tactility the primordial structure of sensibility.